David Sweat was plotting to break out of Five Points Correctional Facility in Romulus.

According to an interview with the New York Times, the maximum security inmate who escaped from a prison in Upstate New York, said doing it a second time was possible. Some officials even went as far as to point out that Sweat provided them with insights into security vulnerabilities at the facility. 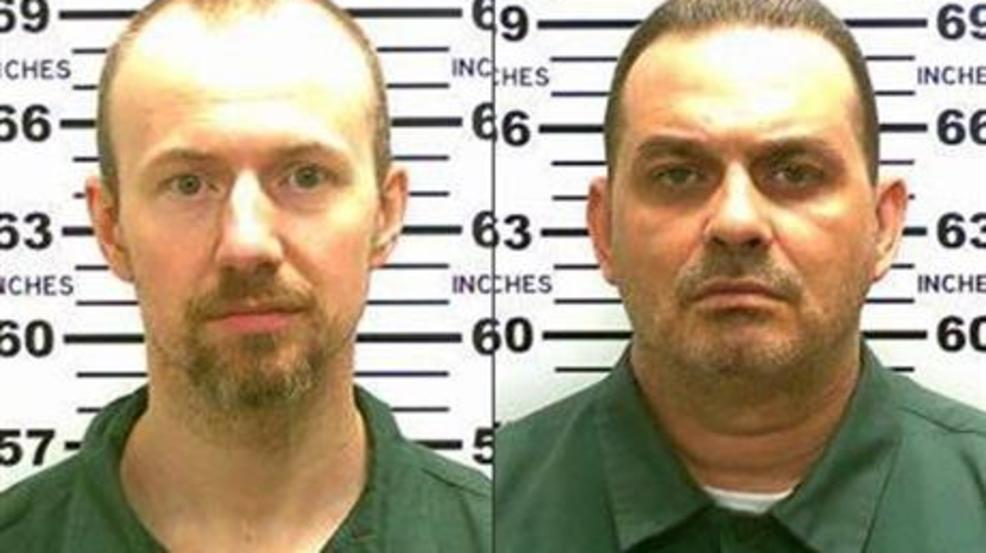 In that interview with the Times, Sweat said that he informed corrections officials how he would break out of Five Points.

He was moved to another facility about 90 miles away without further incident, and according to the state officials – Sweat did provide them with details on possible ‘security vulnerabilities.’

Additional details on the exchange or transfer were not available.