A Dryden woman involved in a fatal robbery in Newfield last year pleaded guilty to conspiracy in Tompkins County Court on Wednesday afternoon. 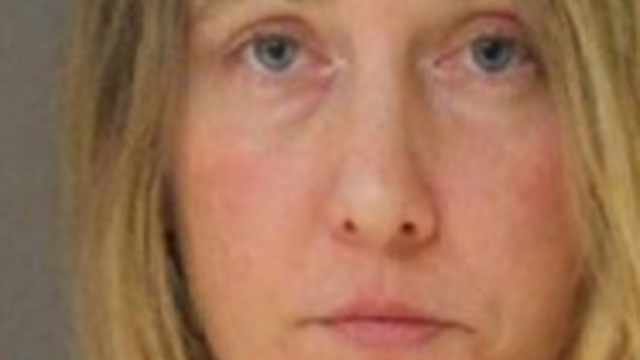 McColgin, represented by Attorney Edward Kopko, pleaded guilty to fourth-degree conspiracy in relation to the crime on Wednesday afternoon.

6 hours ago
The Social Security Administration really struggled to keep up with customer service once the pandemic hit, and it’s only gotten ... MORE

Energy Bills: 5 areas facing up to $524 in monthly costs this summer

8 hours ago
Inflation continues to impact Americans everywhere, and with summer approaching and air conditioning being used, energy bills will rise. There ... MORE