Major changes are ahead for New York’s families with school-aged children as the Common Core Standards are headed for a major overhaul. Rolled out nationally in 2011, the Common Core was intended to create a baseline of standards to be used nationally, but is more often known for its confusing language and unsuitability for students with disabilities.

Criticism of the Common Core was almost instantaneous when introduced to New York students six years ago. The standards were not tailored to local needs, were tied to high-stakes testing with implications on teacher evaluations, and student test scores dropped drastically after implementation.

Earlier this week New York State took the first steps in repealing and redefining the Common Core Standards for education.

The New York Board of Regents presented a new set of localized standards, making changes to over fifty percent of the current Common Core Standards in reading and math. Changes were based on input and suggestions from 130 New York school administrators and educators from across the state.

The new proposed standards are being renamed Next Generation Learning Standards and the proposal can be found here: http://www.nysed.gov/aimhighny.

The new standards focus on educational equity, closing achievement gaps, and providing more opportunities for students. The proposal also broadens the scope to other subjects beyond reading and math for a more holistic approach to teaching.

Although the plan to make changes to the Common Core began in 2015, the need to do so has been accelerated in recent years as New York parents have made their disapproval clear through the test op-out movement. Last spring approximately 21 percent of eligible third- through eighth-grade students opted out of the state math and ELA exams, up from 20 percent in 2015.

Board members are optimistic about the new standards because they have maintained the rigor of Common Core standards while relying on input from educators from across the state. This bottom up approach includes educators who are involved in the implementation of the standards, rather than the top-down manner in which the Common Core was launched.

After the public comment period, the standards will continue to be revised and aligned to local needs.

I welcome comments on these new standards and look forward to working with educators and parents to improve education in New York State. 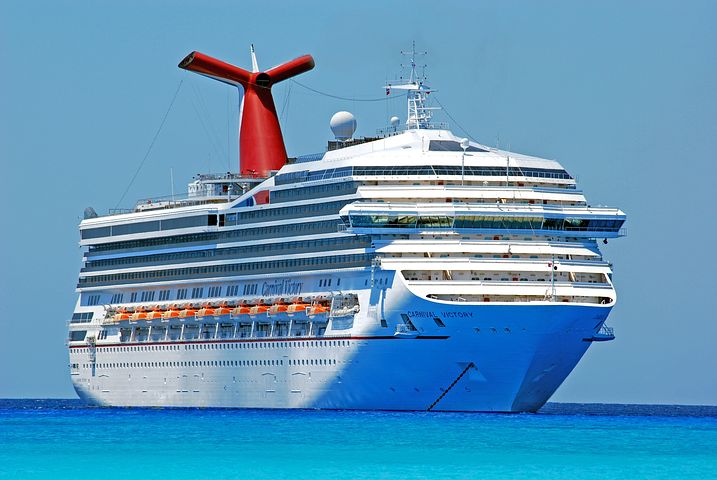 26 mins ago
The CDC created a list of rules for cruise ships to follow when sailing with passengers, and the rules were ... MORE