Wagner defeated Daylon Swearingen of Attica/Batavia by an 8-3 decision at 145 pounds. More impressively, he won the first annual Brad Paddock Memorial Scholarship for emulating a student athlete who can make the sport proud. 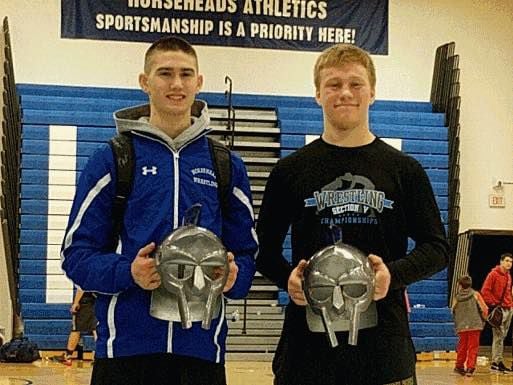 3 hours ago
State police say a Geneva Walmart employee is facing charges after a loss prevention investigation accused them of stealing money ... MORE

4 hours ago
On December 3 shortly before midnight troopers responded to a two-car personal injury crash on State Route 34 in Genoa ... MORE

Stimulus checks worth up to $1,000 are being sent in certain states before Christmas, is one yours?

4 hours ago
Christmas is coming and there are some states that plan to give their residents a much needed cash boost. California, ... MORE

12 hours ago
The Finger Lakes Land Trust has  purchased a 470-acre parcel of land that includes 3,400 feet of Cayuga Lake shoreline ... MORE

14 hours ago
Expect some unsettled weather across the Finger Lakes, Southern Tier, and Central New York over the next 48 hours. The ... MORE