More money is coming to Wayne County to deal with lakeshore flooding caused by high waters on Lake Ontario.

It had been damaged by flooding along the lake. Schumer says that repairs will not only restore the damaged portion, but ensure that more harm isn’t done in the process to surrounding properties.

“The Army Corps is ready to do it. Construction should start in the summer,” Schumer said Thursday at Sodus Point. “So, by next year at least, we’ll have a lot more protection than we had before. It’s very important to do. It’s going to protect Sodus Bay and the homes on the Charles Point bluff from falling into Lake Ontario.”

The Village of Sodus Point has already declared a limited local state of emergency in an effort to organize resources ahead of expected flooding as spring gets closer. 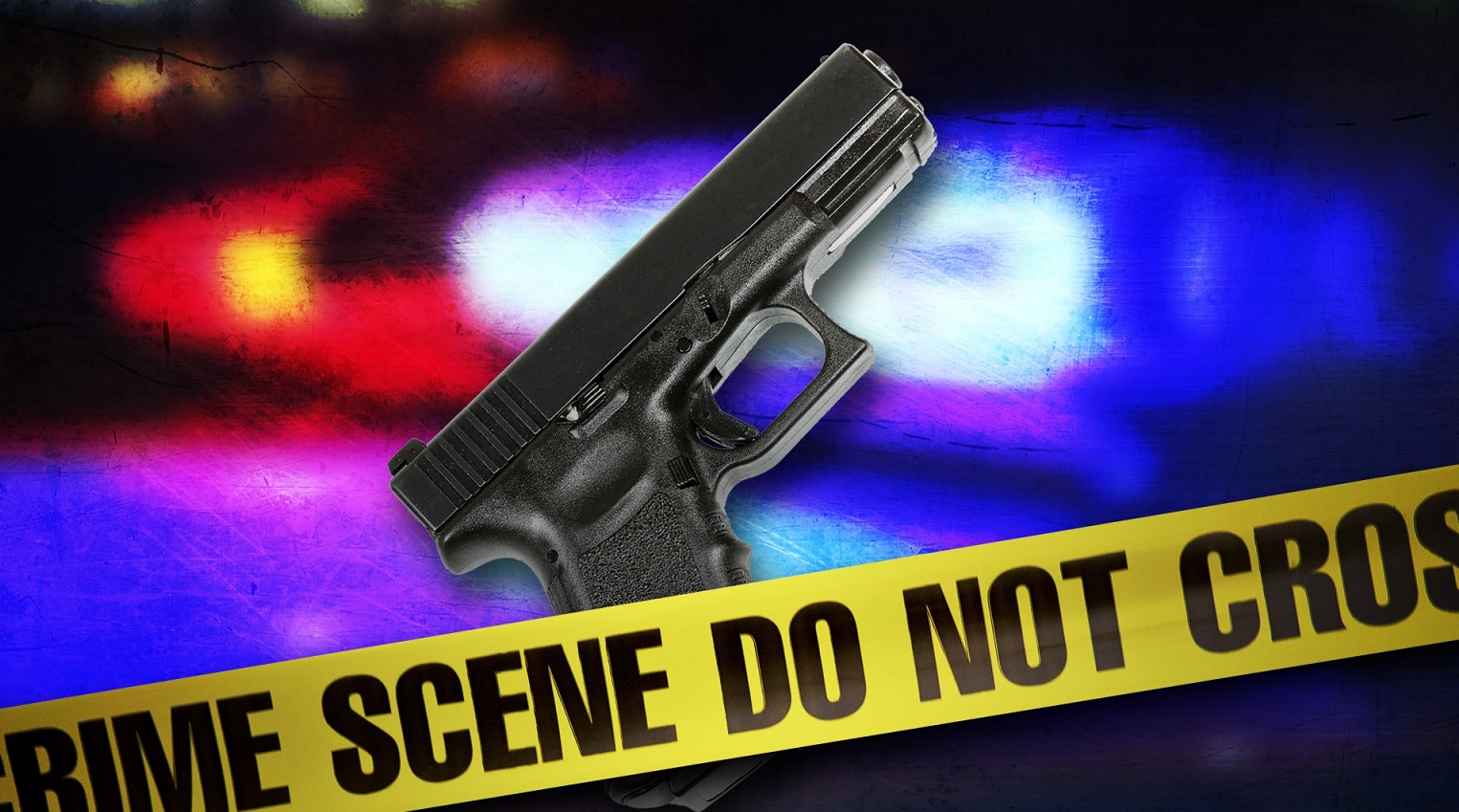 4 mins ago
The FDA has approved the emergency use authorization for the use of Eli Lilly’s COVID-19 treatment in anyone exposed to ... MORE