The City of Geneva has a new city manager.

Acting City Manager Sage Gerling has made it through the selection process. According to a message from Mayor Ron Alcock, City Council will now work to come up with an offer for Gerling, who will effectively become the next city manager on August 1st.

Below is the message sent out to residents and media on Friday. On behalf of City Council, I am pleased to announce that City Council has worked with Acting City Manager, Sage Gerling to present an offer for her to be our next City Manager. An official resolution will be on the Wednesday’s City Council agenda to formally appoint Ms. Gerling as the City Manager of Geneva, effective August 1st.

Council members have been very pleased with all of the work that the City Manager team has done during this interim time and appreciates their work to keep our city going in a forward direction during this search process. She has requested that the City Manager team continue for a short transition period while she is still serving the role of Director of Neighborhood Initiatives.

Thank you to all of the community members, including our search committee for all of your feedback and conversations regarding the City Manager search. In addition to community members, we heard from several of Sage’s colleagues on her competence and their confidence in her leadership of the City team.

I congratulate Sage Gerling and we look forward to working with her as our City Manager. She has been a critical part of so many successful aspects of Geneva, fully knows the comprehensive plan, and can lead our City in a direction that will continue to create the best Geneva we all love.

The next City Council meeting is Wednesday, August 1st 2018 at 7:00pm at the Public Safety Building. 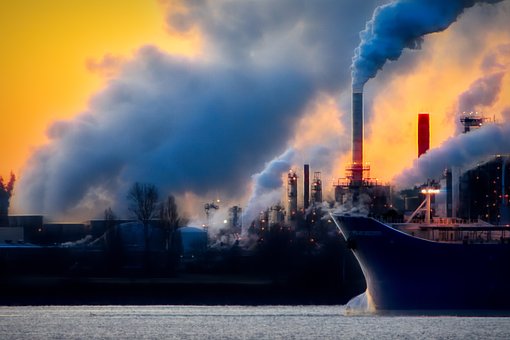 31 mins ago
The number of Americans who appear to believe that climate change issues the world is facing are a problem has ... MORE 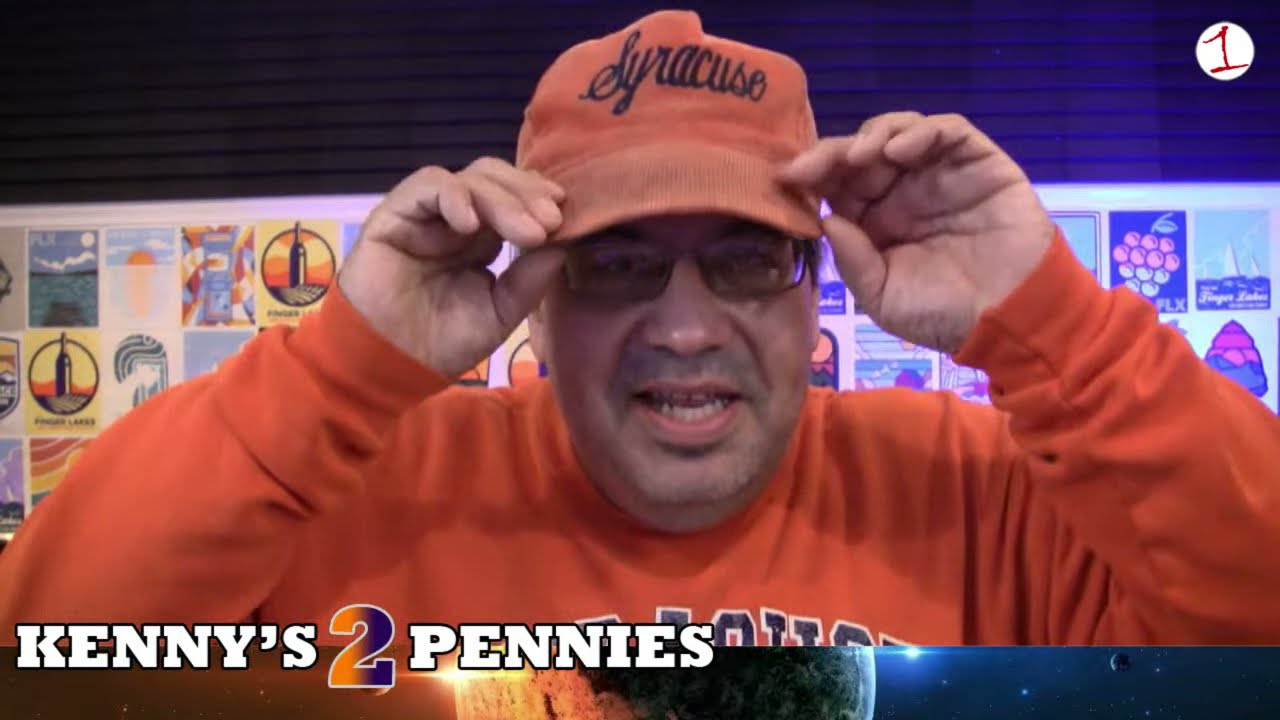